this blog post is written in English since its focus is on 2017 Philips TV models which are/were sold in the UK only. To be precise, it’s about the following TV models with P5 picture processing engine:

From my knowledge, these TVs are almost the same as the European TVs (with /12 endings, e.g. 55POS9002/12), but in addition they do also support Freeview Play (which is only available in the UK).

This step is a good one from end-user perpective, since the UK models were obviously neglected. They did not receive any update since the release of the TVs in 2017 and if one compares the official changelog for the EU /12 models, there are many bug fixes for these TVs.

you need to fix the support website and the uploaded content of the 2017 UK /05 models. The current status is embarrassing:

To fix this, you only need 5 minutes. This should not be so hard. I already tried to inform you via some different channels, but it seems that no one cares. You can change that now! 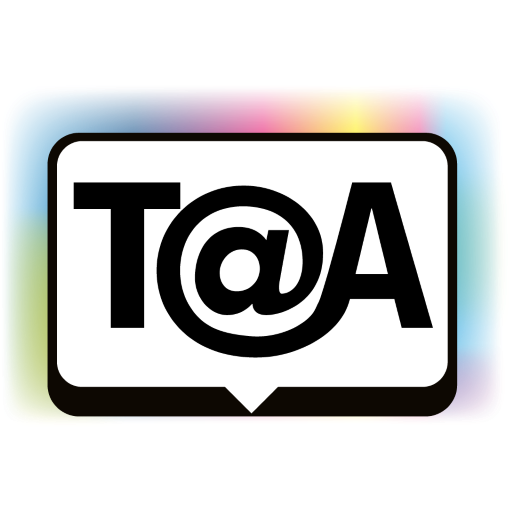 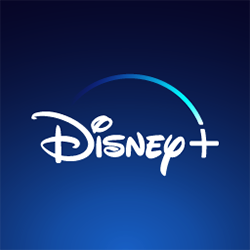